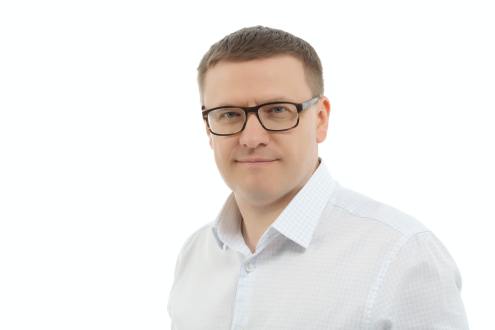 They say that the way in which a man treats his mother is the way in which he will treat his wife. However, some people seem to take it too seriously and as much as a man should respect  his mom he shouldn’t be an overly attached  mama’s boy (at least not after the age of 7).

When does the son/mother relationship become too close?Let me share with you a few true life examples:

And many many more I won’t mention not to make some people recognize themselves in my words (and then run to their mommy to complain about it).

Why is it important to realize that your love interest is a mama’s boy? As it’s difficult to have a successful relationship with one. His mother will be the first woman in his life forever and he can only have a partner who will be fine to always be  the second one. Of course, you could fool yourself by believing that you may change him but if a man is 20 something and he hasn’t realised that independence is a value he’s either too lazy to cut the umbilical cord or he’s really incapable of performing life related tasks on his own. In both cases this guy is a no-no.

What is more, you can’t forget that you need two to tango. A mama’s boy can be slightly lazy and prone to dependency but if his mom was a reasonable human being she’d try to teach him how to be his own person rather than enable his parasitic inclinations. Given that a relationship with a mommy’s boy is always a ménage à trois you will not only have to deal with a man who can’t wash his own clothes but also with a woman who’ll make it her life mission to prove to you that you don’t know how to do it either.

How to realize you’re dealing with a mama’s boy? If you’re not dealing with obvious examples, like the abovementioned, listen to your common sense and do not silence your gut feelings. Look at how independent you are from your parents and judge accordingly. However, if you’re a mama’s girl you shouldn’t expect anything different from your partner.

What do YOU think about mama’s boys? Have you or your friend ever dated one? Do you know any specimen? Any interesting stories to share?