Guest Post : On Being a 20-Something Virgin – By Alice Riley of Alice In Wonderlust 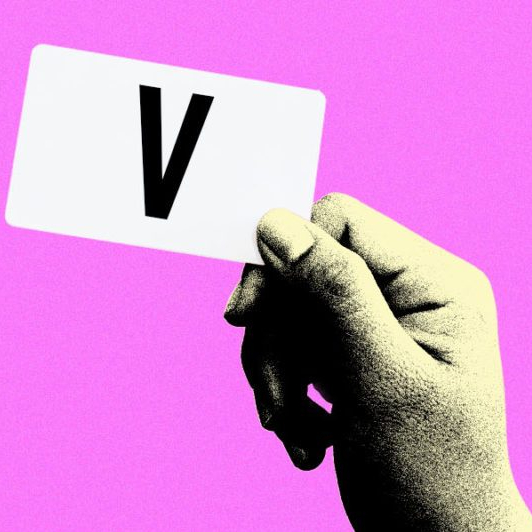 We are often tricked into believing that we live in a highly-sexed age with all the images the media bombard us with, however research shows that young people these days are having much less sex than previous generations. So it seems that despite common misconceptions we are living in a sex recession and there are probably more people than you’d think who are out their holding on to their V-card for longer.

Today we have a special guest post by British dating blogger,Alice Riley who  talks about her experiences about people’s attitudes to her being open about being 20-something virgin.

When having sex for the first time towards the end of your secondary school years is standard practice, being a virgin at 28 isn’t something you see everyday. So much so, that I’ve been able to talk about it on ITV’s This Morning, along with Talk Radio, The Metro, and The Telegraph. But when it comes to telling other people about your lack of sexual experiences in everyday life, how do they react?

When I was 18, a girl I disliked told me that “at least she can get laid”, and I should rectify the situation by sleeping with her gross friend in a bush. Thankfully however, most people are a bit more mature. If you’re a virgin past a certain age, the implication is that you’re a socially awkward misfit who isn’t attractive enough to have sex with. This is fine though, because that means you’re not a threat. You’re just the funny, awkward member of the group who’s the butt of the joke. You’re not about to steal their man or get more guys than them.

The problems start if you say things like “I want to wait for the right person”, or express basically any kind of pro-traditionalism, anti-casual sex sentiment because then you’ve expressed a view that people don’t like. You might as well say that you’re pro-Brexit, or that you voted for Trump. I’ve been told the classic “get it over with”, and ended up getting into arguments on nights out because I didn’t want to pull guys in clubs, or do stuff with guys who weren’t my boyfriend. Once I mentioned on Twitter that having sex for the first time means something. I even clarified that that’s just my own personal opinion and I respect that not everyone feels the same way, however I still got hounded by the mob for 24 hours straight.

I had my first boyfriend at university and told him I was a virgin when I was drunk. He didn’t seem bothered; at that age it seems like a big deal but it’s not that uncommon. After that, it never really got to that point with anyone; I’d either go on a couple of dates with someone and realise I didn’t fancy them, or I’d be willing to pursue things further but they faded out. However, going on TV added a new dimension into dating, as it sometimes comes up into conversation that way. Most people were supportive, and some guys could even relate as they didn’t have sex until their twenties. There is a cultural narrative that everyone is at it like rabbits, but our generation is actually having less sex than ever before. However, I’ve learned to steer clear of anyone who contacts me through my blog as those guys can turn out to be a bit odd.

It sounds like a cliché, but the first thing I’d say to anyone reading this in the same position is just to be yourself. I’ve definitely lost friends on my journey, but on the way I’ve also found better ones I have more in common with. When it comes to dating, it’s definitely counter-cultural to hold off having sex with someone for a while, but it’s also a great way to screen out people who aren’t right for you. Stay true to who you are, and the right people will love you just for being you.